Located outside the prisoner camp was a large nursery with areas of cultivated land that, from 1938 onwards, the prisoners were forced to lay out and work on. The SS described this agricultural operation euphemistically as the “herb garden”. Today, the area is mostly overbuilt with industrial buildings.

The complex comprised numerous structures, including a maintenance building, a teaching and research institute, a shop, an equipment shed, a bee house, greenhouses, as well as large sections of productive land. It was Heinrich Himmler’s idea that by cultivating and studying medicinal and aromatic herbs the Nazi state could itself independent of its reliance on foreign medicines and herbs. Establishing a “Volk medicine” in close touch with nature was a prestige project of Nazi health policy and was avidly supported by the leader of the SS. Responsible for selling the produce from the experiments and testing was the SS-owned company “Deutsche Versuchsanstalt für Ernährung und Verpflegung GmbH” (DVA).

The residents of Dachau and neighboring areas could purchase the produce of the “herb garden” in a shop. There individual prisoners succeeded in secretly establishing contact with the civilian population who helped them, at the risk of death, to smuggle goods and information in and out of the camp.

The prisoners called the feared deployment to the outdoor areas of the “herb garden” the “plantation” work detail. They were forced to do the extremely arduous and exhausting work no matter the weather. Inadequate clothing, malnutrition, bullying and abuse by the SS turned the already hard outdoor work into a perilous torture. The working conditions in the buildings and greenhouses were less brutal. A work detail of illustrators had to compile a herbarium.

The former administrative and institute building as well as remnants of three greenhouses with added end structures have survived. There are plans to restore the building ensemble, which is in the possession of the City of Dachau authority. Based on a new utilization concept, the historical structures are to be integrated into the Memorial Site and become part of its ‘space of memory’. 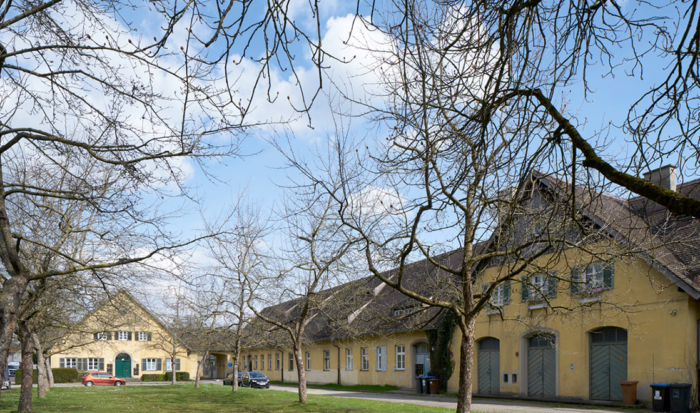 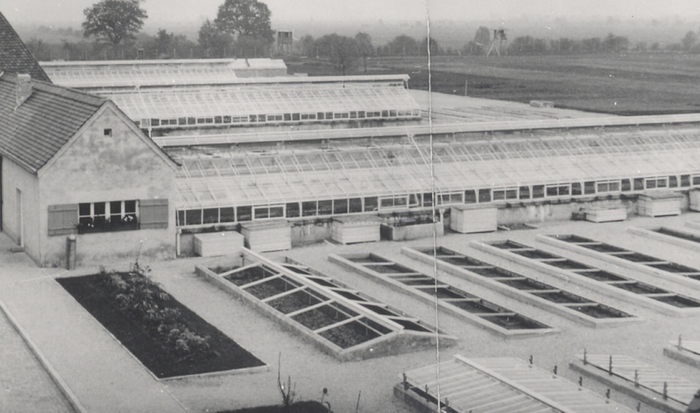