The roll call area was located between the maintenance building and the barracks complex. The SS carried out the roll call and the punishments on this vast open space. The prisoners had to assemble in front of the barracks for the morning headcount. From there they marched to the roll call area, where they had to stand at attention in rows of ten. The SS forced the prisoners to remain stock-still in this position no matter what the weather was like. Following roll call, which usually lasted an hour, but frequently took much longer, the prisoners had to line up in their work details. This whole procedure was repeated in the evening after work. If the number of persons counted and reported did not match the official figure, then all the prisoners had to remain standing at attention until the reason for the diverging numbers was found. Only then did the SS allow the prisoners to return to barracks. Ill and frail prisoners often collapsed from exhaustion during roll call. The other prisoners were not permitted to go to their aid.

Another collective punishment was drill exercises on the roll call area. The SS forced the prisoners to do physical exercises in the disciplined order of a military drill until they were completely exhausted. Prisoners were also flogged openly in front of their fellow inmates on the roll call area, a punishment that humiliated the victim and intimidated those forced to look on. 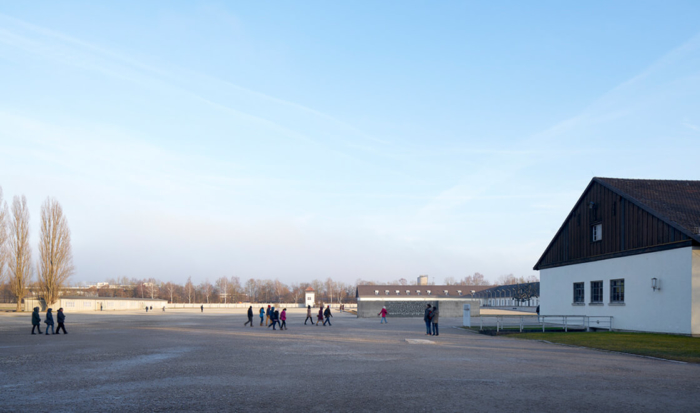 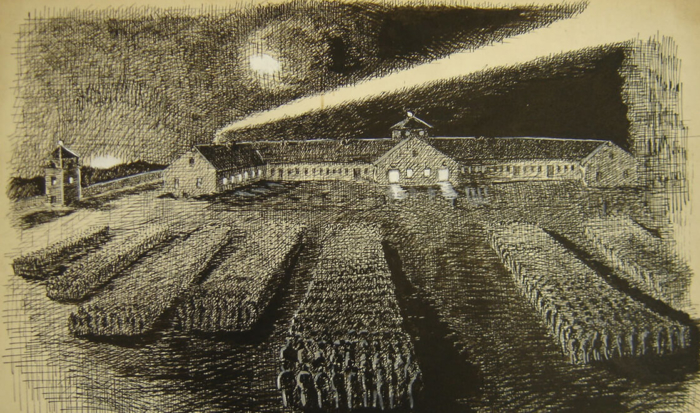 “For more than three hours we stood on the roll call area and waited for the whistle that was to signal our return to the barracks. A fine rain, cold and penetrating, transformed our wet things into heavy rags. One saw the drops dance in the yellow light of the searchlights over the rigid mass of prisoners, around which the eternally cursing SS men circled like fierce dogs.”

Contemporary witness account of standing at attention on the roll call area; Edmond Michelet, prisoner in the Dachau concentration camp 1943–1945