Located in the former camp prison is an exhibition devoted to the history of the building. For the prisoners, the detention building was one of the main sites of terror, the SS carrying out harsher punishments here. The SS named the building the “garrison detention”; the prisoners called it the “bunker”. The prison facility visible today was built in 1937/38.

Located in the square central section were the offices of the guard personnel as well as an examination and an admission room. The interrogation room was insulated to prevent screams from being heard. The SS recorded the personal details of the prisoners and questioned them. In the east and west wings were single cells where the prisoners were locked away under constant surveillance for weeks and months with a minimal supply of rations. The SS mishandled and tortured the prisoners in the camp prison, extracting confessions. Many prisoners died. In 1944, the SS installed four tiny standing cells in the “bunker”, measuring a mere 80 cm x 80 cm. The prisoners had to endure several days in these extremely cramped, bricked cells, with insufficient air to breathe properly and meagre food rations.

From 1941, so-called “special prisoners” were also transferred to the detention cells of the camp prison. These prisoners were prominent public figures the SS kept as hostages, looking to gain some tactical advantage for the war. In 1941/42, a punishment compound for SS men, police officers, and air defense personnel was set up in the east wing of the prison and an annex structure. The latter no longer exists.

The SS used the courtyard between the maintenance building and the camp prison to abuse and murder prisoners. Separated by a wall, the SS set up a shooting stand with stakes and a bullet catcher in the eastern “bunker courtyard”. At the end of August 1941, the SS began to execute Soviet POWs there. For reasons of secrecy, these mass executions were then moved to the close-by “SS shooting range Hebertshausen”. 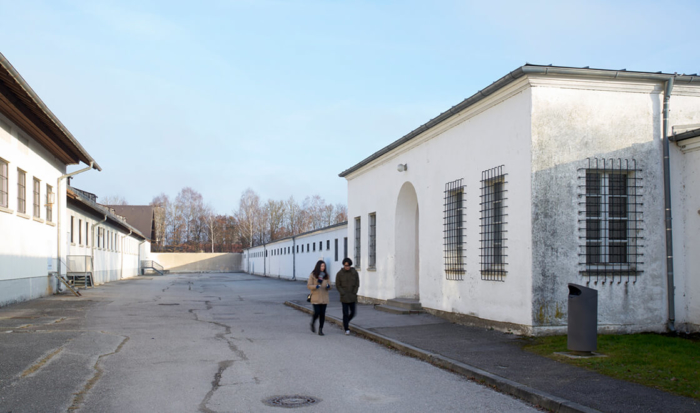 View of the former “bunker courtyard” and the “bunker” (on the right), 2017 (Dachau Concentration Camp Memorial Site) 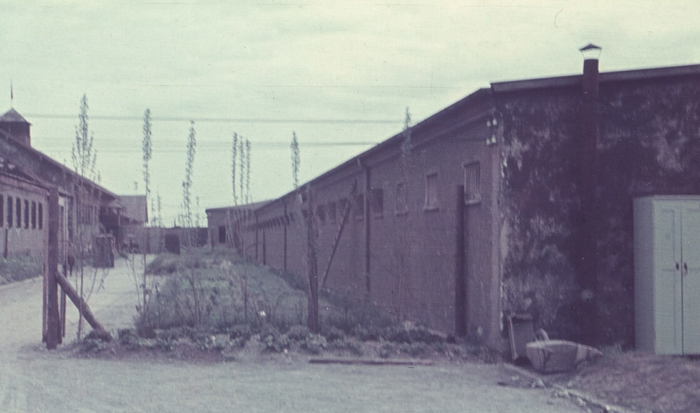 View of the western “bunker courtyard”. The wall is visible in the middle that divided the yard into two sections, May 1945 (Dachau Concentration Camp Memorial Site) 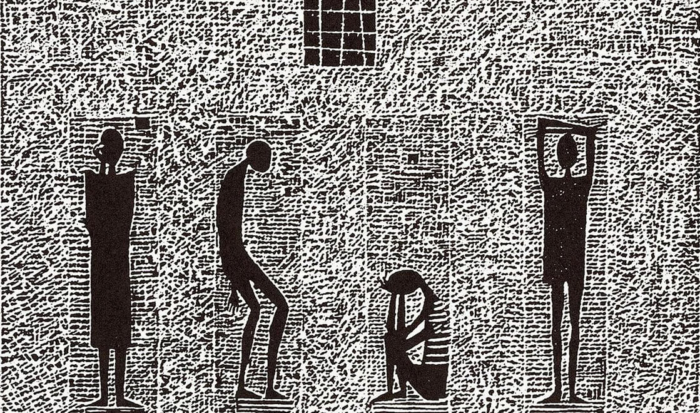 Contemporary witness account on solitary confinement in a darkened cell of the camp prison; Erwin Gostner, prisoner in the Dachau concentration camp 1938–1939